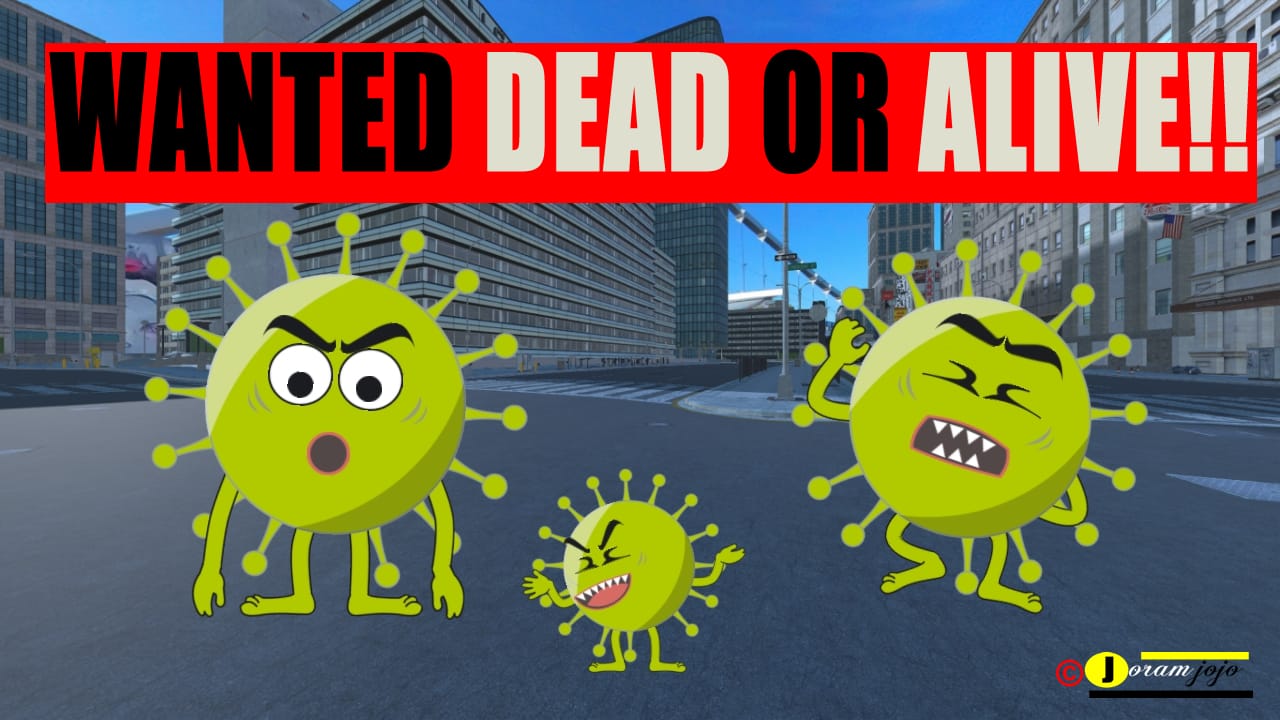 After stealing $361 million dollars that was borrowed from the World Bank for poverty alleviation, and stashed away in offshore bank Accounts.
The thieving regime of criminal Yoweri Museveni, pathetically went to the IMF and borrowed another $491.5 million,of which $151 million would cater for the health sector needs during the COVID-19 pandemic.

However, it seems that Money has been stolen again, and that’s why the criminal regime is suffocating formal workers to pay Shs10, 000 each towards the National Response Covid-19 Fund. 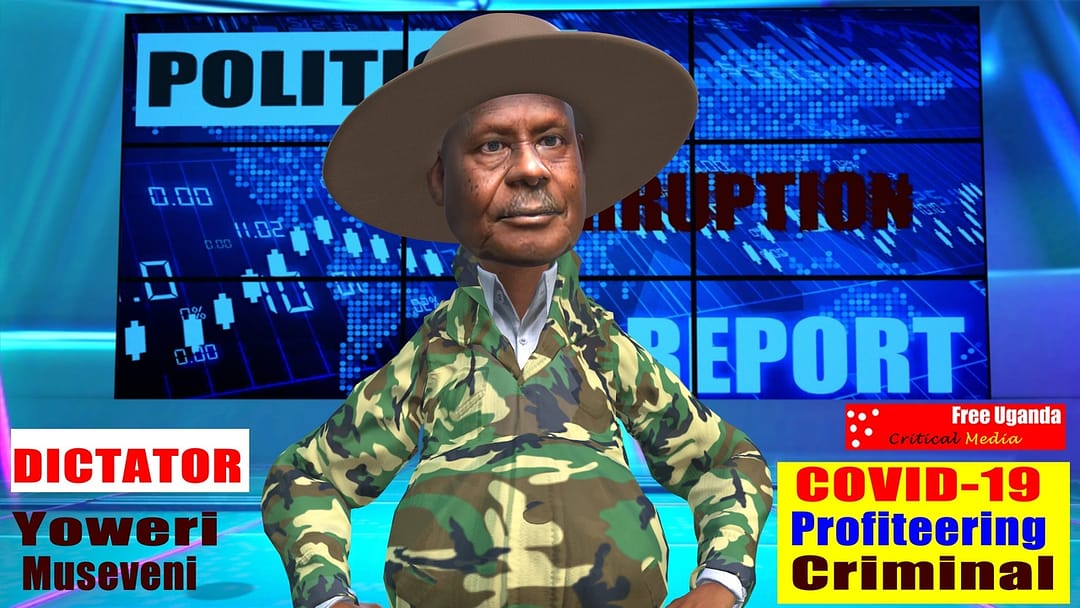 That means, Uganda workers paying taxes through PAYE from their sweat, has been a wastage…..now the parasitic Capitalists want their blood.
They also don’t want savers to access their Savings from the National Social Security Fund (NSSF).

Now, they’re hoodwinking gullible Ugandans with tabloid gossip stories, so that they don’t question the 40 million shillings that has been Bribed to NRM and opposition MPigs(MP), and other thieving schemes.

Why can’t the Criminal regime name a price, so that we pay them and they leave Ugandans alone??

We also continue to see how the Coronavirus COVID-19 pandemic, has been turned into a political tool and a Money thieving scheme for the Lowlife Political class.
Most of them are trying to resurrect their political careers, while others are biting each other and waiting for awards from sleazy globalists, etc,

In Spite of generous Food relief donations from wellwishers, 75% of that relief has not yet, reached to the intended population.
We understand the delay, is due to the laborious labeling process. As packages are being labeled with NRM criminal outfit Names, and “Vote Museveni 2021”!

However, expired Milk, rotten Beans and poisonous maize flour is being distributed to some communities around the country.

Already, the National Resistance Movement (Ruling Party) thugs are fighting over the distribution of the food relief. They all want a piece of the COVID Gig!

Kizza Besigye has been in tantrums claiming that he has plenty of food to feed the entire Uganda population, but he won’t donate it. Unless, his part of the COVID Gig!