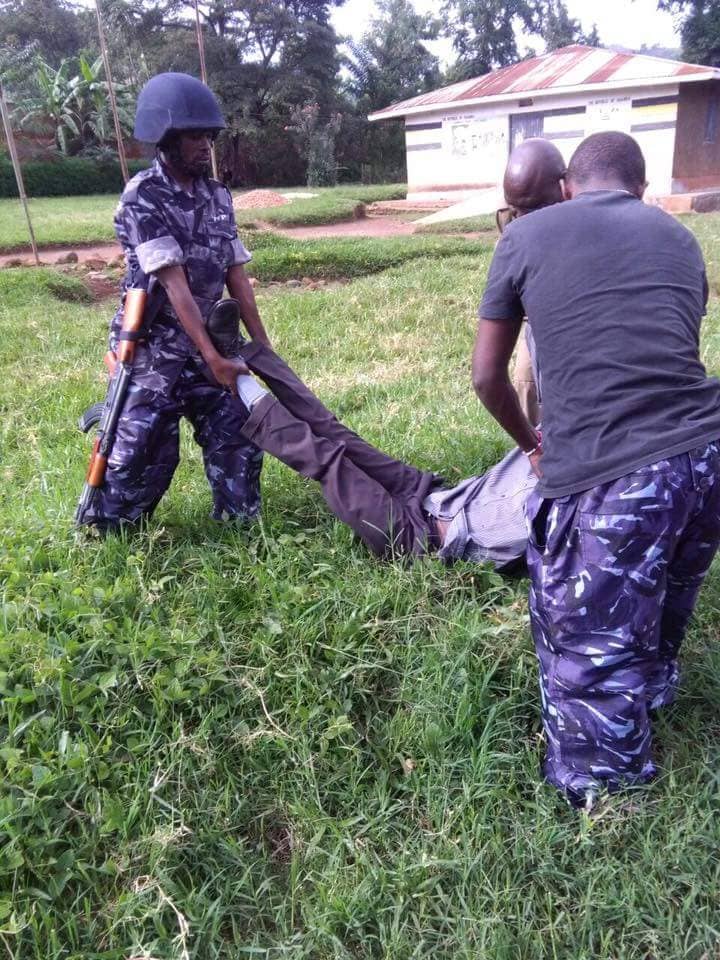 As he continues to carry out a social genocide on the Batwa “Pygmy” of Uganda and ethnically cleansing them from their ancestral natural habitats, the rain forest. He has now returned to his old barbaric craftsmanship, of butchering another minority group known as the Bakonjo, just like how he used to murder the Acoli people of northern Uganda and blame it on Joseph Kony and LRA. Today, Ugandans are now waking up from their deep slumber and realising how all along their hero is not what they always thought he was, but a hardcore murderer.

This does not surprise some of us that have been following and cataloguing the horrendous crimes of the Rwandan born turned Uganda Dictator; Tibuhaburwa Buzariranwa, aka Yoweri Museveni sometimes called Yoseri Kayibanda. 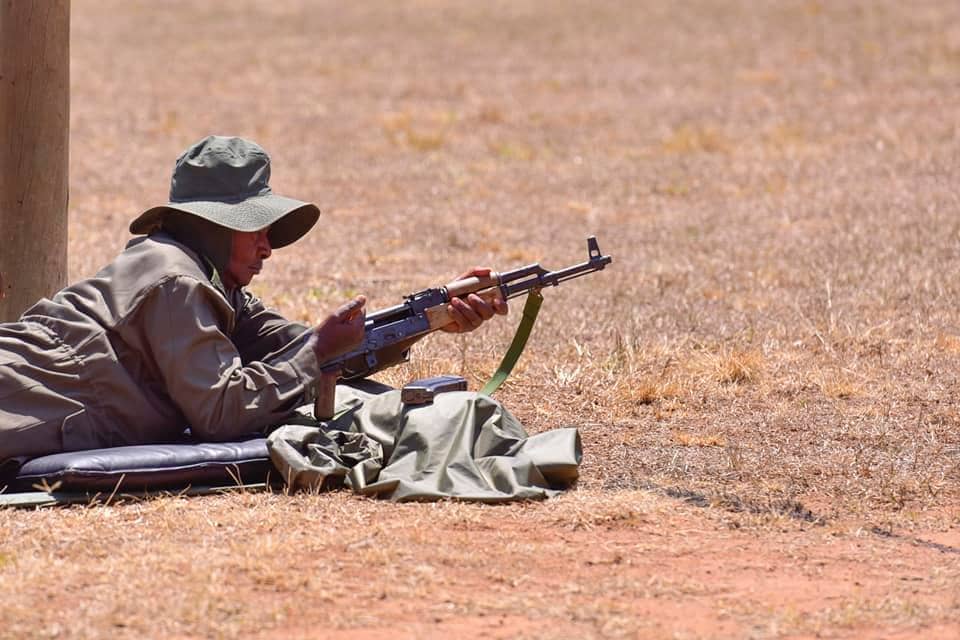 When we thought that Criminal Yoweri Museveni had reformed and would not kill innocent Ugandans in cold blood anymore, we were very wrong. The great lakes region of Africa is once again-covered in blood of innocent people that has been shed by Yoweri Museveni and his professional killers.

At the time of writing this article, its confirmed about 500 dead bodies have been dumped in Buhinga mortuary and around 300 bodies dumped in Kilembe hospital mortuary. Meanwhile, the chief criminal, Yoweri museveni has escaped  to south Africa to do Banana politics.

THE UPDF SOLDIERS HAVE MURDERED BOTH YOUNG ONES AND OLDER BAKONJO

The gruesome murder of innocent Ugandans in Kasese and Bundibugyo,western Uganda, just shows thet sort of evil man Yoweri museveni is. Due to the gruesome nature of the murders, We’ve decide not to show all of them, as they’re very upsetting

The Lives of Ugandans are worthless to Criminal Yoweri Museveni

Their hands were tied then shot dead firing squad style

The Uganda Reign of Terror

The Uganda State is under a very developed reign of terror . The terrorist regime of Yoweri Museveni, has continued to murder innocent Ugandans with impunity.

How our sisters and mothers are humiliated by Criminal Yoweri Museveni

In the above photo, innocent women were arrested from the Businga palace in Kasese, tied kandoya style which is a trademark of Yoweri Museveni before being killed, stripped naked and were later driven to unknown destination by the killers.

The abuse of state power by the Rwandan Migrant turned Uganda life dictator, has become the lifeline of the regime. The Uganda populace should stop dreaming of a democratic process under such a cold blooded killer occupying their state house, and join or support liberation forces that are wiling to sacrifice themselves to free Uganda.

What Ugandans should understand is that, Yoweri museveni is addicted to killing, and he will never stop killing unless he’s taken out. Those that are blindly supporting a regime that kills other Ugandans should also be held accountable for participating in murder and turning the pearl of Africa and the great lakes region of Africa into a slaughter house.

The chronic murder of Ugandans in Luwero,Northern Uganda,Karamoja,Teso, Kasese, Bundibujyo, etc. is not accidental, but a well planned and executed project that should wake-up all descent and patriotic Ugandans.

As always, the regime apologists and dictator lovers will be quick to justify the murder of innocent Ugandans, and will work day and night to make Ugandans forget their horror by manufacturing a new story to keep them occupied. However, they’re very wrong as some of us remember all the murders that have been supervised by Criminal yoweri Museveni from Mbarara and Kampala City square,  Luwero, ituri, Butembo, Kivu, Rwanda, Corner Kilak, Barlonyo,etc.

The criminal regime does not only stop at killing innocent people, but will use its fourth column-the media, to even discredit its victims, because the world is full of crooked people willing to clean the blood of the innocent from Killer Museveni. Whenever Yoweri Museveni embarks on a killing frenzy, the truth is always the first casualty as has always been the case in most of his criminal theatres.

We shall never abandon our mission to liberate Ugandans and the Great Lakes of Africa, from their killers.