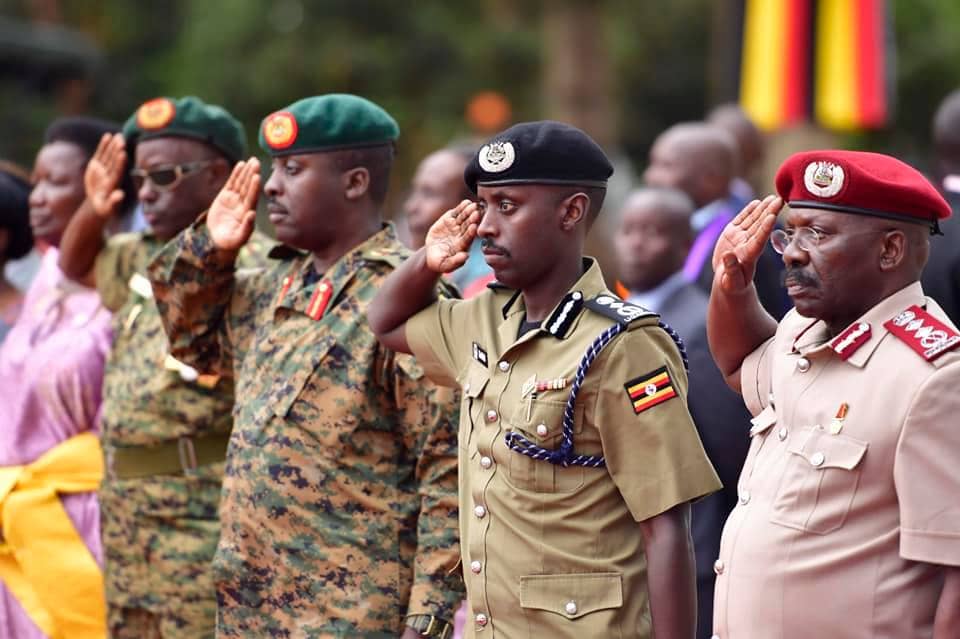 Police have opened up on the growing cases of explosives being planted at the residences of Uganda opposition members of parliament, and promised to hunt down the criminals behind the acts. However, you don’t need a college diploma to know, who is behind this new terrorism on Ugandans. The cowardly terrorism, bares the hallmarks of Criminal Yoweri Museveni criminality. 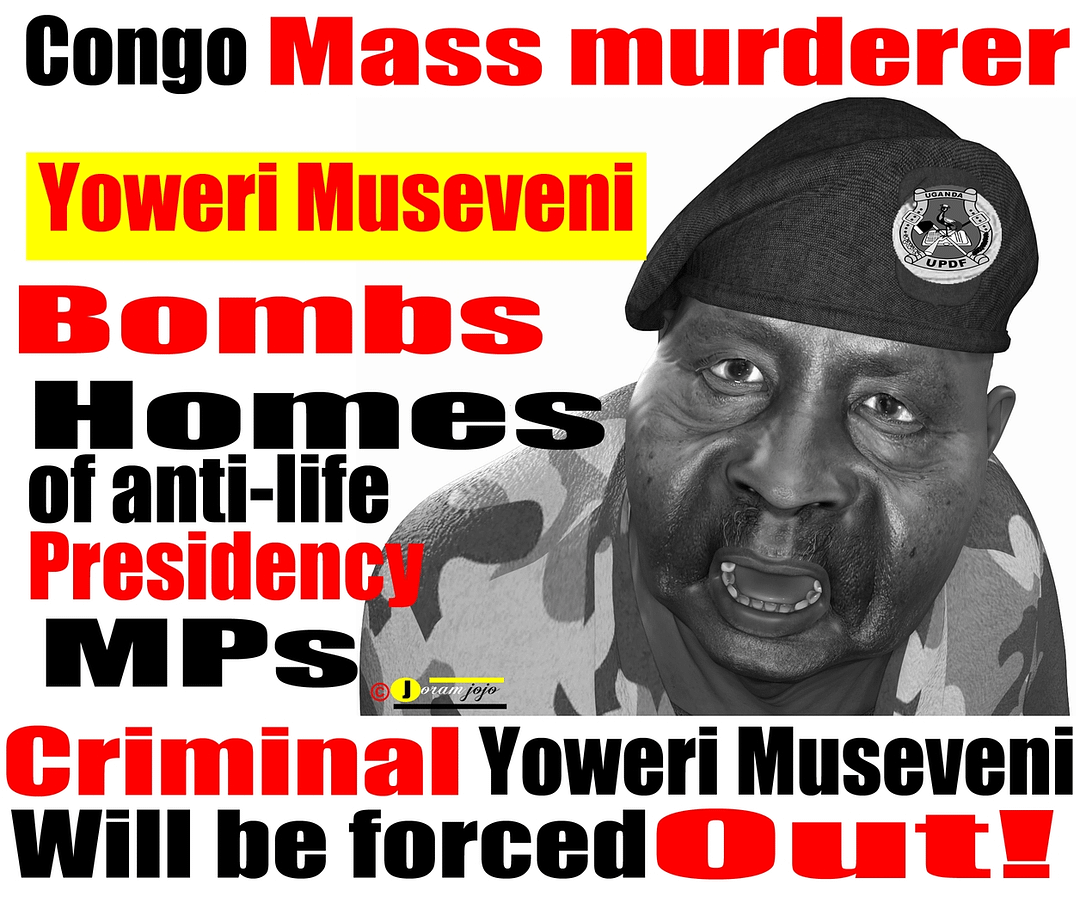 Kampala Metro Police Commander Frank Mwesigwa confirmed Tuesday that the devices found so far at the homes of MPs Allan Sewanyana and Robert Kyagulanyi(Bobi Wine) were what he called “factory made hand grenades.”

“These are grenades but they have less shattering effect; they are not like the military grenades. They have less explosive and they make high sound. It is that high sound that creates that impact,” he said.

Mwesigwa fooled the media, that no one was injured and that the devices are harmless. Imagine such a heartless statement fro the police??

He also continued to lie, that Kayihura’s boys were talking to some of the people who claimed to have seen the vehicles that brought the people with the bombs.

“We believe that it is an organised group just to cause panic and for us as security we have already started the manhunt for these goons and we shall get them.”

Mwesigwa also revealed that the police are beefing up security of MPs, not just those in opposition who are being targeted but all of them.

“We are increasing security at their residence and I believed we shall get those people behind these attacks.

Opondo claimed the MPs had acquired the bombs and planted them at their own houses to frame government.