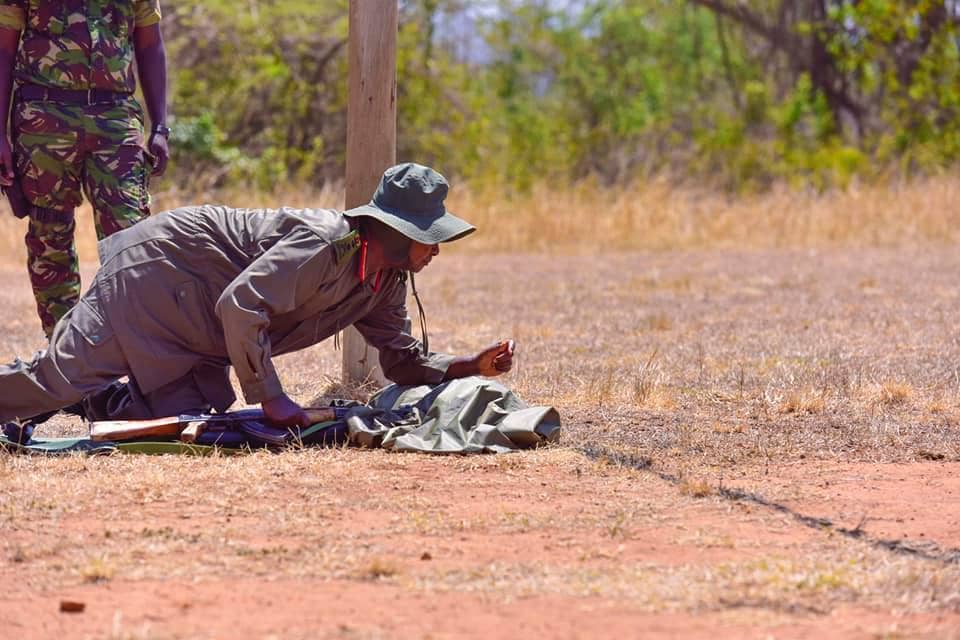 Yoweri Museveni War Crimes are well documented and its not if, but when time catches up with him. The blatant cooperation of western powers with known mass murderers, is itself a crime against humanity. Regardless of our different heritages, human rights should be a universal heritage and not a right of a particular race. This just proves that, the African race is still a victim of western supremacist ideology. 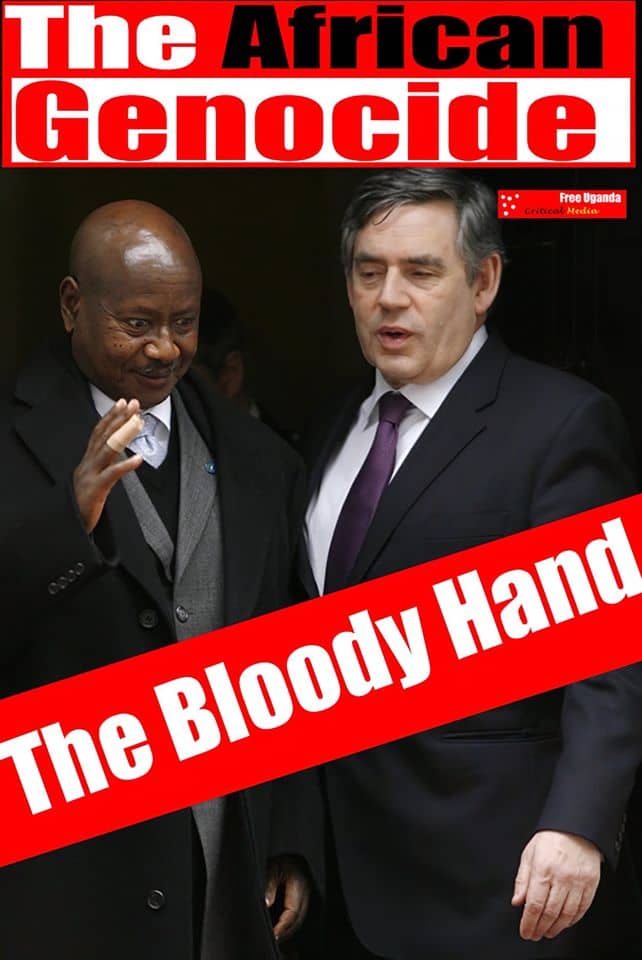 Today the notorious African war criminal, Yoweri Museveni is leading the anti-International Criminal Court (ICC) crusaders  because they hate accountability and despise international humanitarian law as it seeks justice for crimes against humanity-Most of these criminals lack credibility, and that’s why they end-up dying miserably like chicken, as was the case of Gaddafi.

The African blood thirsty anti-ICC crusaders like Paul Kagame,Uhuru Kenyatta ,William Ruto,Omar Hassan Ahmad Al-Bashir,etc.  aim to perpetuate and preserve their culture of impunity and criminality by demonising, scandalising, discrediting and threatening the ICC. They seek to cloak and disseminate their self-serving propaganda in a race-tinged narrative of a righteous moral struggle of an ascendant Africa (an Africa in Renaissance) against the wicked witch-hunting West which stealthily and nefariously uses the ICC to keep Africa in its place.

Yesterday, the same criminals were the maestro and cheerleaders of ICC -Prosecutor of the International Criminal Court, Luis Gabriel Moreno Ocampo was always treated like a super star when hunting down opponents of Criminal Museveni. But today, Uganda Vampire(Yoweri Museveni) is on the run wailing that imperialist boogeymen robed in ICC regalia are bullying Africa democrats, How pathetic!

There’s so much abuse of human rights that have taken place under the dictatorship of criminal Yoweri Museveni.

This should never go unpunished. Humanity should not be be abused by serial killers that think they can get away with it. However with ICC imperfection,it can be perfected over time with the support and cooperation of the international community. What has been happening in the great lakes region-and had become a blue-print for serial killers like Yoweri Museveni and Paul Kagame is to blame/demonise their victims. Thus, the victor became the judge and jury.

Articles 4(m) and 4(o) of the Constitutive Act of the African Union impose upon African countries the affirmative duty of upholding “human rights, the rule of law and good governance” and “reject[ing] impunity for crimes”. AU’s threatened mass withdrawal from the Rome Statute on October 13 is in itself a flagrant violation of this core principle of the Act. Ironically, the AU will bury the Rome Statute along with its own core principle on October 13.

We should  stand up to those who sneer at the rule of law or stand with those who at least makes an effort to uphold it.

The Uganda Oppressive regime continues to Brutalise the People